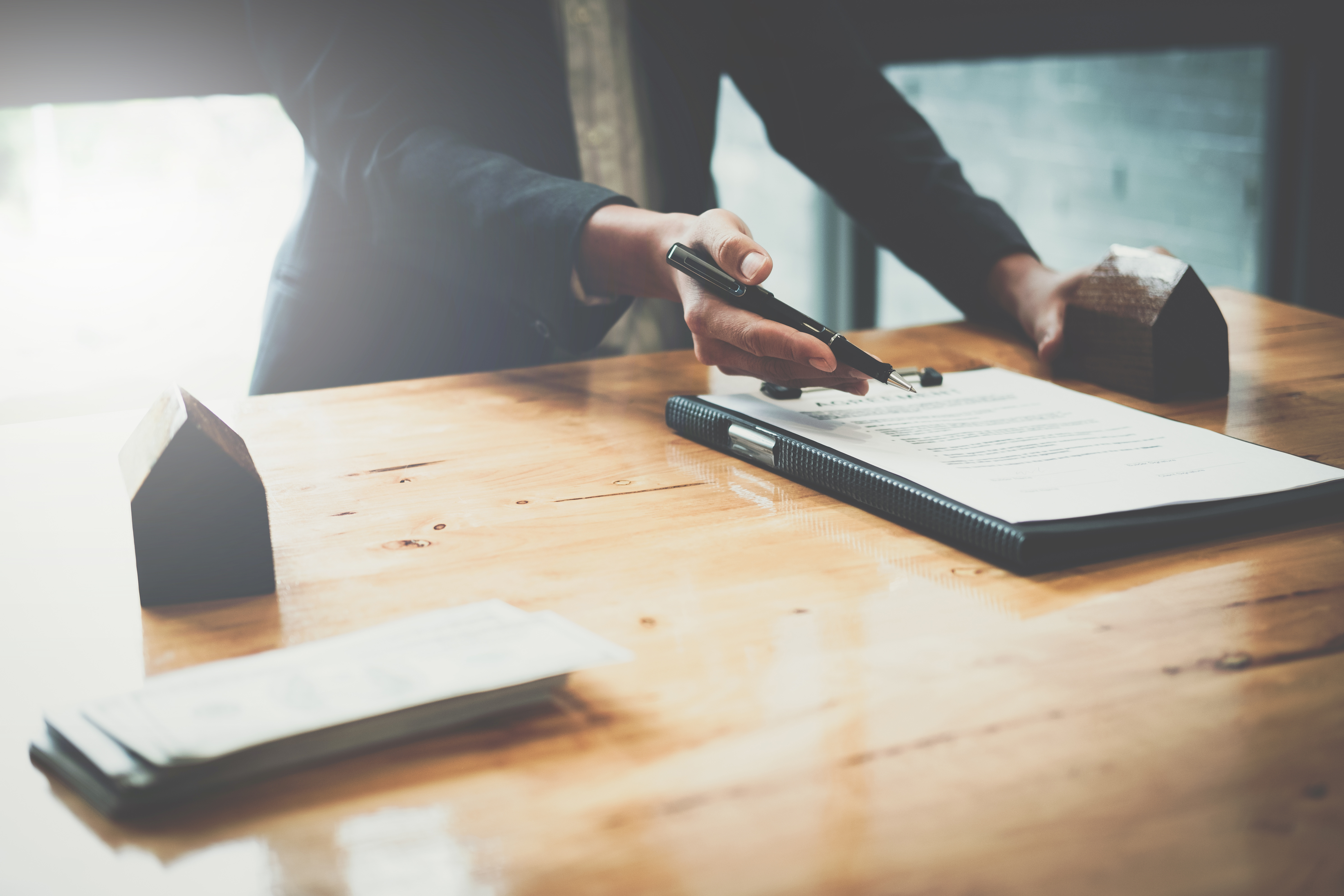 How can real estate brokerages make money on the 100% commission model?

The myths and misconceptions that circulate about the 100% commission model seem to come from one core assumption: that it simply can’t be profitable for a brokerage to give the lion’s share of commission to the agent.

This leads to the erroneous belief that agents are somehow being baited in with a false promise, only to be raked over the coals after signing the dotted line. Our intent with this post is to illustrate just how profitable the 100% commission model can be, using some simple averages.

Note: We serve all of Puget Sound, but for the sake of simplicity, we’re going to take our numbers from a smaller sample size. King County is going to yield higher closing prices than the rest of Western Washington, but it will still serve to illustrate the point, especially since a large chunk of our business is conducted here.

How the 100% commission model works

Here at Better Properties Eastside, we make our money in different ways than the traditional “big box” brokerages. We do collect up to $8,500 in commission from our agents in a calendar year. This is collected at a rate of 5% of the commission until this $8,500 is paid off. At this point, the agent moves to 100% commission.

In other words, agents start a calendar year at 95% commission and then move to 100% commission after covering the $8,500obligation.

Note: at this point, the brokerage does collect a $185 dollar processing fee and a $25 franchise fee on each closing.

According to Zillow, the average sale price of a home in King County (as of the the time of writing) is $805,871.

Commission on a property is usually around 6%. As you know, the commission is split if the buying and selling parties have different agents. For the sake of this exercise, let’s say our agent is taking one side of the commission on each deal. Call it 3% of 805,871 on your typical sale in King County, or $24,176.13.

But how much of that actually goes to the brokerage? The answer, of course, is 5%, or $1,208.8. But this only applies up until the point the agent clears their $8,500 obligation. Then, we collect nothing except for the $210 in closing fees.

As you can see, there’s a cap of $8,500 on how much the brokerage can really make from each agent in a calendar year. So there’s two things we can do to maximize profits for the brokerage:

1.     Help as many agents as possible max out by providing support and training

The current number of agents on staff at BPE, at the time of this writing, is 125. So let’s put those numbers in perspective. If every agent on the roster only sells one home, BPE is taking home $151,100. Of course, most of our agents are closing far more than one transaction side, so let’s look at some more numbers.

This source maintains that a typical year for areal estate agent in the US is to close 12 transaction sides. Now, some of our agents are part time, so we’ll just cut that number in half for the sake of simplicity, and go with 6.

125 agents * 6 transaction sides at $1,208.8= 906,600. As you can see, nobody’s going broke around here. “But wait,” some people will say at this point. “Aren’t some of the big box firms like Keller Williams running brokerages that bring in way more revenue?”

Sure, but we like being able to focus on how we make our money, instead of how much money we make. The BPE approach is leaner, more cost-effective way to handle real estate, and it gives us flexibility to do more real estate things and less management things, while still delivering maximum value to agents and clients alike.

Join a 100% commission brokerage for bigger commissions and more autonomy

If you’re ready to operate under a model that lets motivated, independent agents make fatter commissions and maximize their talents, give BPE a call or fill out a contact form here.

Get started today with a free home evaluation.

Let our knowledgeable team evaluate your home and give you a report on its market potential.

Get started today with a free home evaluation!

Let our knowledgeable team evaluate your home and give you a report on its market potential.